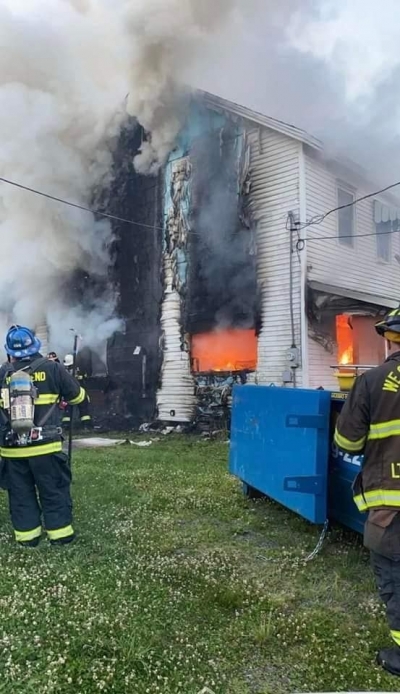 0506-Dispatched as part of the first alarm to 121 2nd street in the village of Oneida, East Union Twp. On a house fire. Deputy 9 reported a column from the station and it was upgraded to a working fir...
➜
AFA in Hazle
1434--28 E Tuscarora Drive in the Hazle Twp. section of Eagle Rock for an AFA. U/R: 1910
News headlines
2021 Year in Review Video
2021 video!
All Lettered 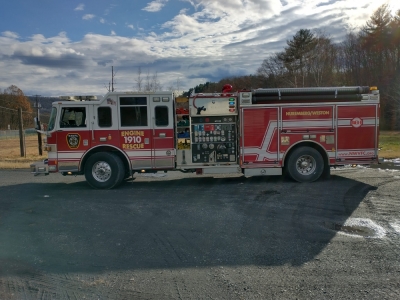 The lettering was completed on 1910 by Reidler Decal who once again did a fantastic job. The engine is about 95% complete. Once it's complete with the addition of the new equipment we purchased, w...
➜
Checks Received 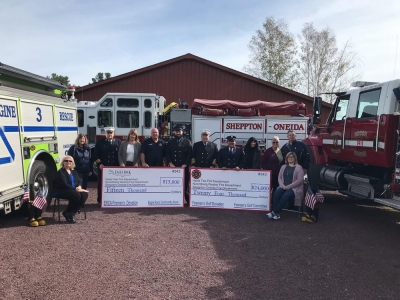 Today the three departments (Us, sheppton-oneida, & Hazle Twp) that benefit from the golf tournament received our checks. The golf tournament itself raised a record breaking $24,000 in addition th...
➜
Its Home!! 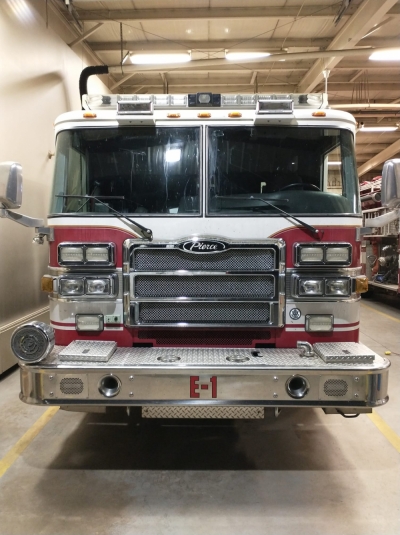 Its journey from Texas is Complete! should be in service in about 2 months
About us

This site has been viewed 62,953 times.
Calls
News
Events
Pictures
Apparatus
Maintained by the members and staff of Nuremberg-Weston Vol Fire Company. Designated trademarks and brands are the property of their respective owners. Copyright © 2006-2022. YourFirstDue Inc. All Rights Reserved. Content on this web site is supplied by Nuremberg-Weston Vol Fire Company. YourFirstDue Inc. cannot be held responsible or liable for any content, text, pictures, or any other media found on this web site.
Management login
Powered by